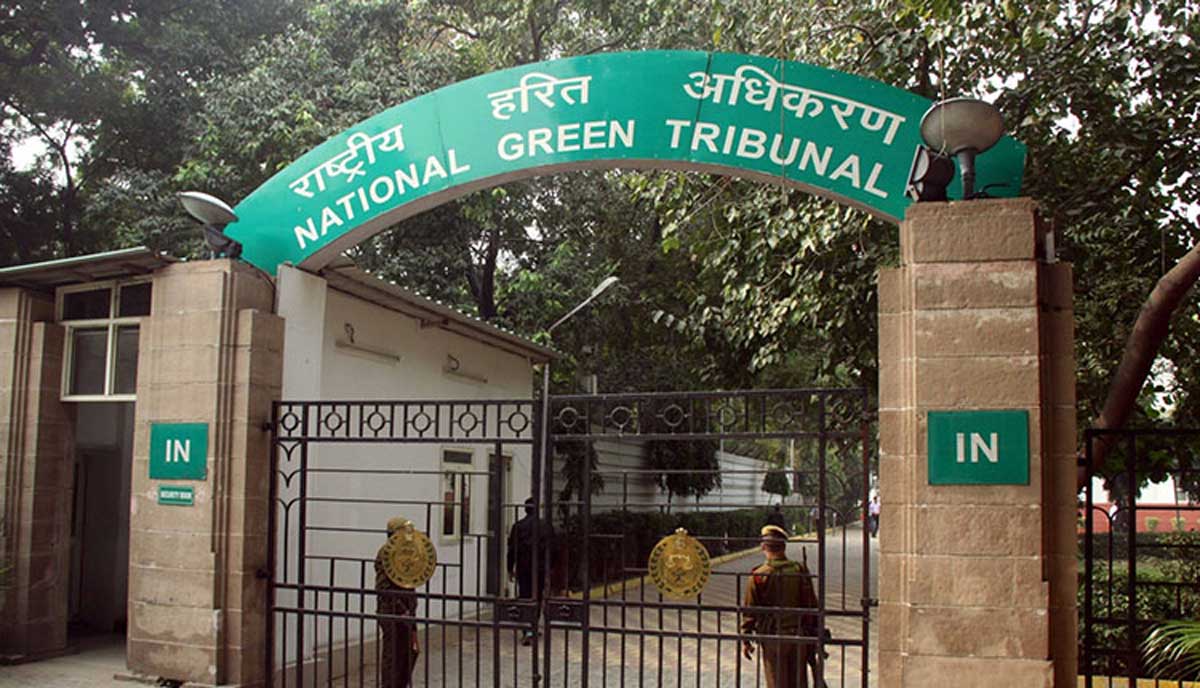 The ream found that on the basis of the EIA notification of 2006 and subsequent amendments, it is not necessary to have prior EC clearance for river valley projects or hydroelectric projects within 2,000 hectares.

The Mettur Irrigation Lift project is aimed at irrigating 4,200 acres of land in Edappadi, Omalur, Sankagiri and Mettur taluks, diverting surplus water from Mettur reservoir through 100 tanks, lakes and ponds.