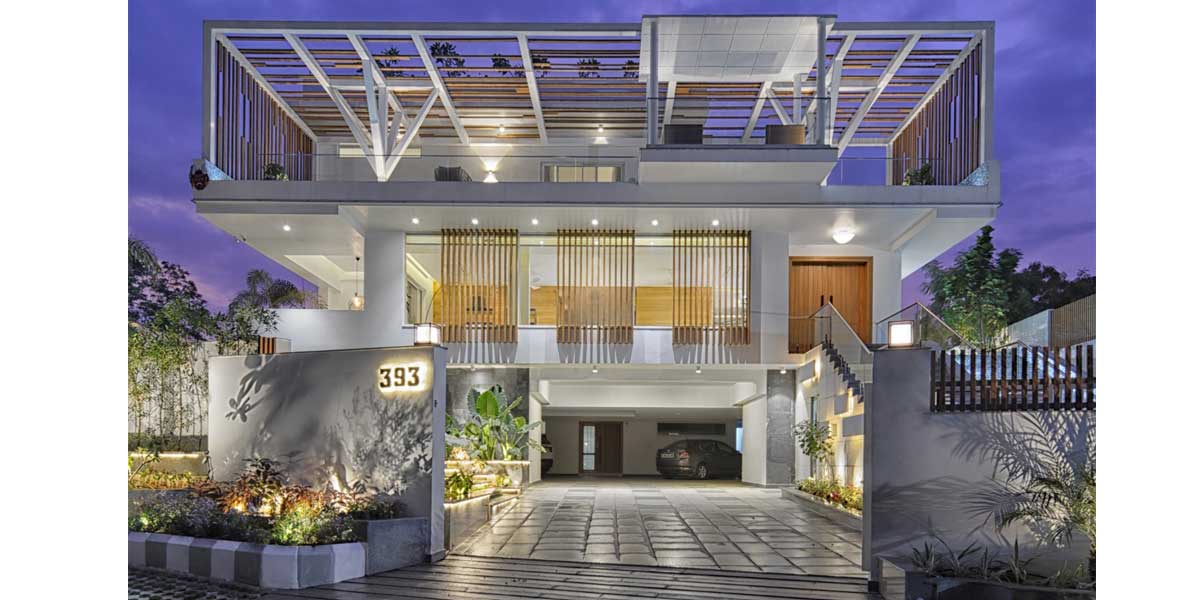 According to the WHO, nearly 3.4 billion people around the world live in rural areas. In the coming decade, this number may go down to 1.5 billion. With such a large population around the world moving from the rural to urban or changing the environment of their locality through development, urban designers have to re-evaluate their