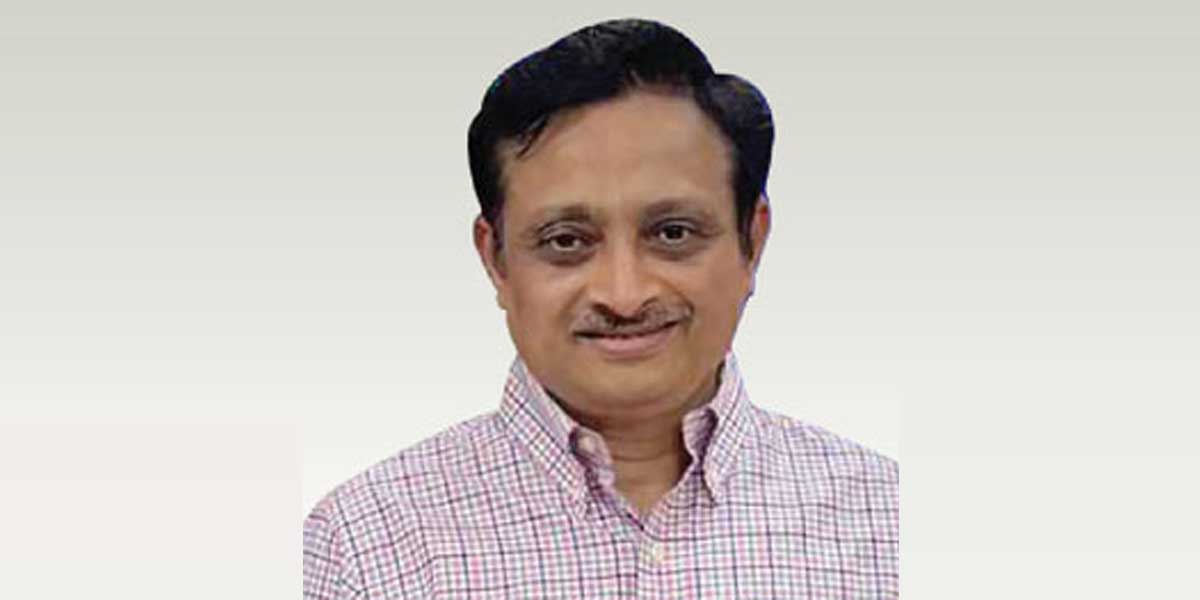 Infrastructure Transport
SVR Srinivas has been appointed as the Metropolitan Commissioner of Mumbai Metropolitan Region Development Authority (MMRDA) by the Maharashtra Government. A 1991 batch IAS officer from the Andhra Pradesh cadre, Srinivas has more than 20 years of experience in urban infrastructure. He began his career in administrative services as an assistant collector of Bhusawal. He has previously worked as the additional metropolitan commissioner-I of MMRDA, managing director of Mumbai Metro Rail Corporation, and additional municipal commissioner of Municipal Corporation of Greater Mumbai. Prior to his new role, Srinivas has also worked as principal secretary of the Housing Department, Government of Maharashtra. The MMRDA is engaged in long term planning, promotion of new growth centres, implement