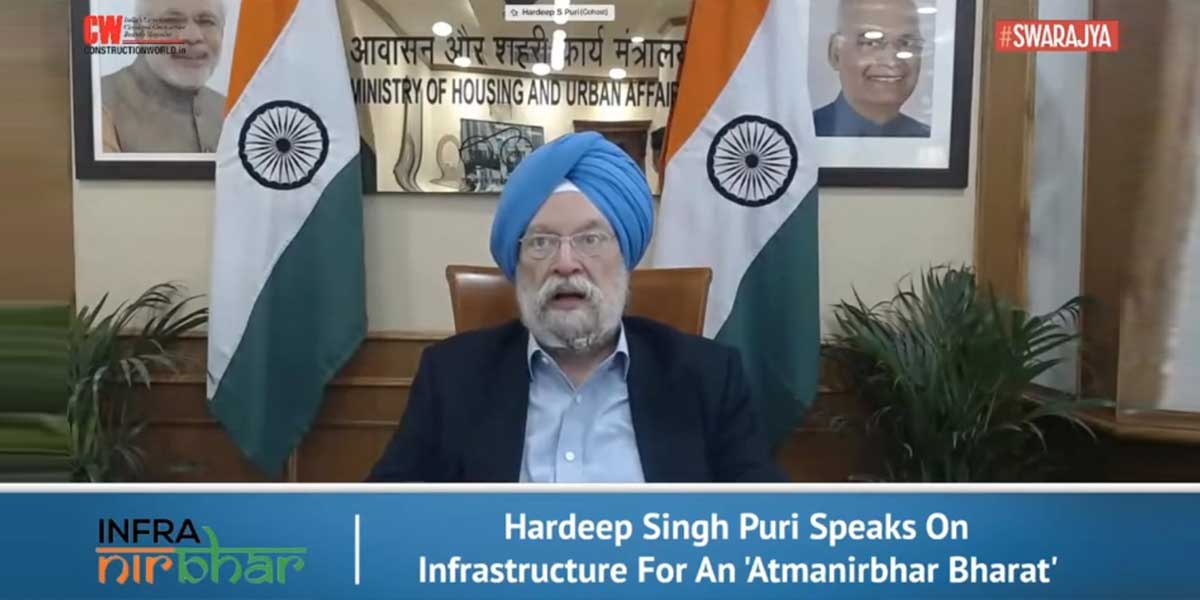 Metro as atmanirbhar. Before the panel discussion, in his Keynote Address, Union Minister of Housing and Urban Affairs Hardeep Singh Puri said that the government envisions 50 cities to get metro rail connection. Puri revealed that since the Narendra Modi government took over in 2014, 469 km of metro rail have been