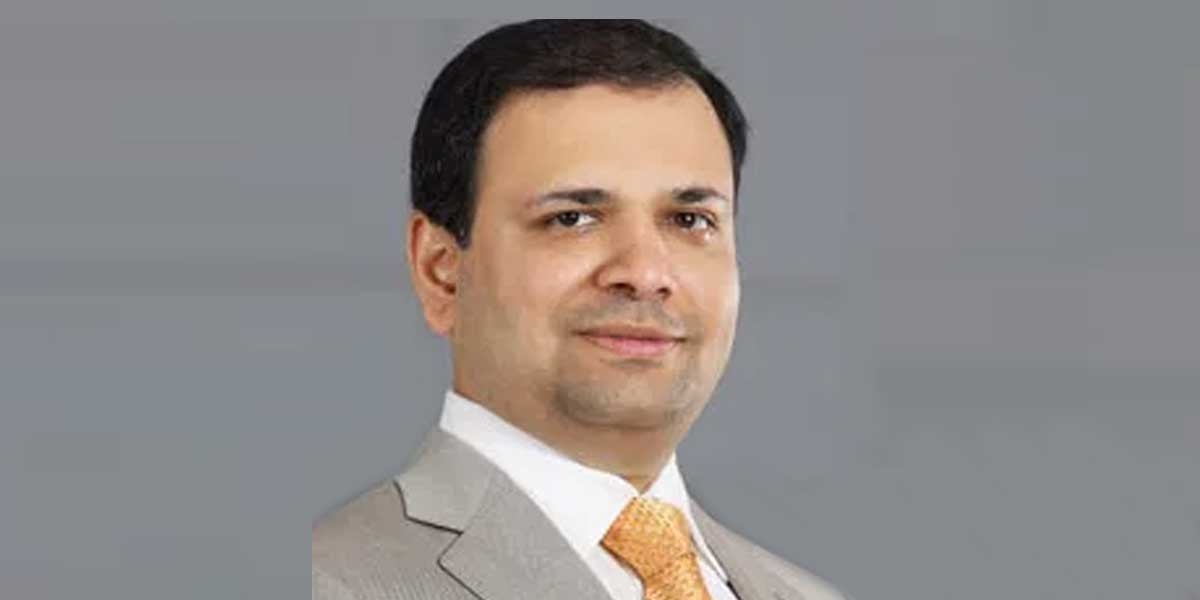 Infrastructure Transport
Under the leadership of Virendra D Mhaiskar, Chairman & Managing Director, IRB Infrastructure, highway stretches managed by IRB Infrastructure (Ahmedabad to Vadodara, Goa to Kundapur) topped the National Highways rankings that were released for the first time. These were compiled based on 40 parameters, including time taken at the toll plaza, operations speed, quality of signage and accidents per km per year, among others. The highway rating exercise is a dynamic activity and the National Highways Authority of India (NHAI) will make it a bi-annual feature to evaluate the quality of roads to prompt competition among road developers. It is the first-of-its-kind initiative in the world; therefore, accuracy and precision levels are expected to improve in future.