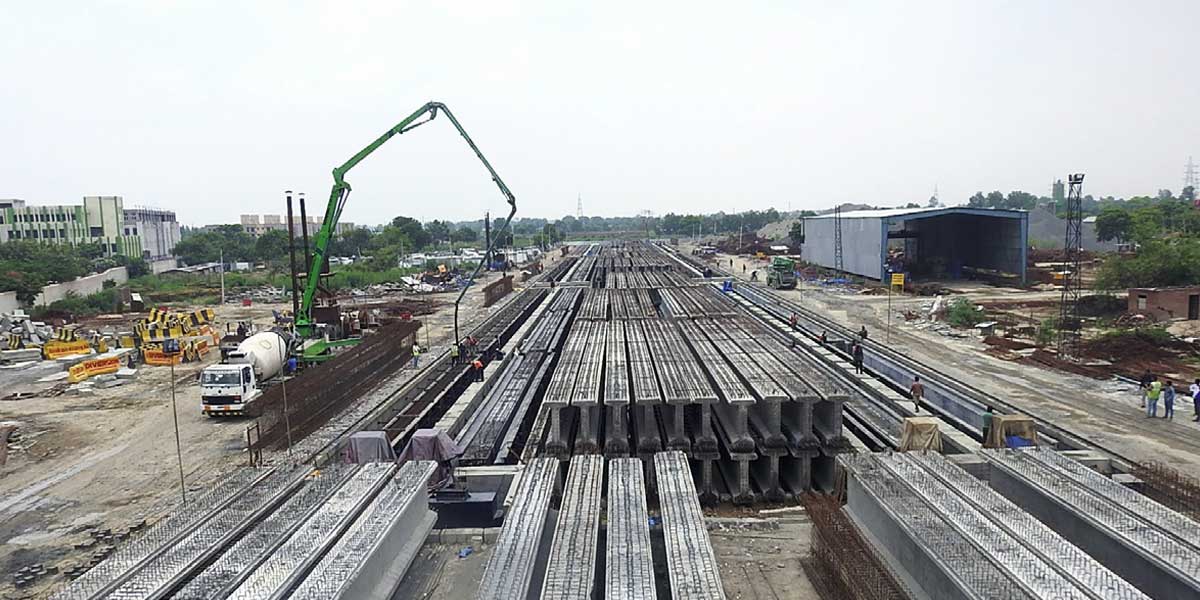 Infrastructure Transport
The development of the variable bond market would help developers tap an alternate source of funding and help reduce lending pressure on banks, explains VIJAY AGRAWAL.
Under the Hybrid Annuity Model (HAM) concession agreement, NHAI has agreed to pay interest on developers’ capital at the bank rate plus 3 per cent. Developers’ capital includes equity and debt amount infused in a project by the developer. Under the HAM concession agreement, typically, 40 per cent of the project cost is financed by NHAI and 60 per cent by the developer. This was evolved in view of the financial crunch faced by developers and the reluctance of banks to fund the entire project cost. Banks have borne the brunt of non-performing assets (NPAs) owing to default by concessionaires o