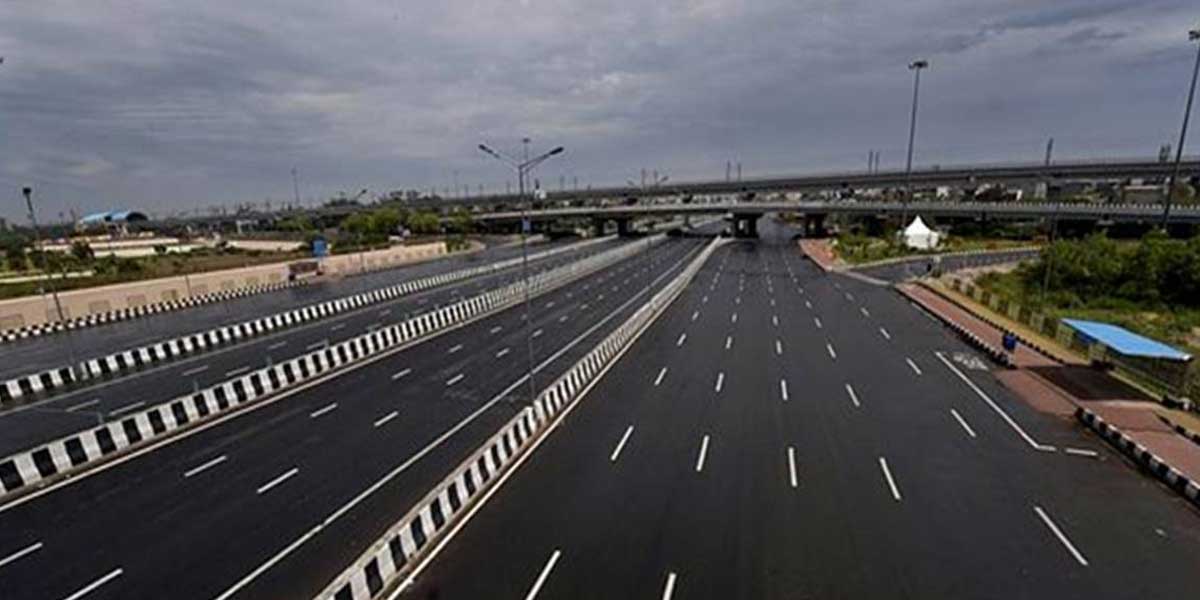 India has the second largest road network in the world, spanning an estimated 6.4 million km. Highway construction in the country increased at a 17-per-cent CAGR between FY2016 and FY2021. Despite the pandemic and lockdowns, the Ministry of Road Transport and Highways (MoRTH) exceeded the target for FY2021 and constructed 13,298 km of National Highways last fiscal, as per an IBEF report. Further, the plan is to construct 40 km of highways every day in the current year, beating its daily record of 37 km per day from 2019-20.

Roads have been a key focus area for budget allocations over the years. A total of 200,000 km of National Highways i