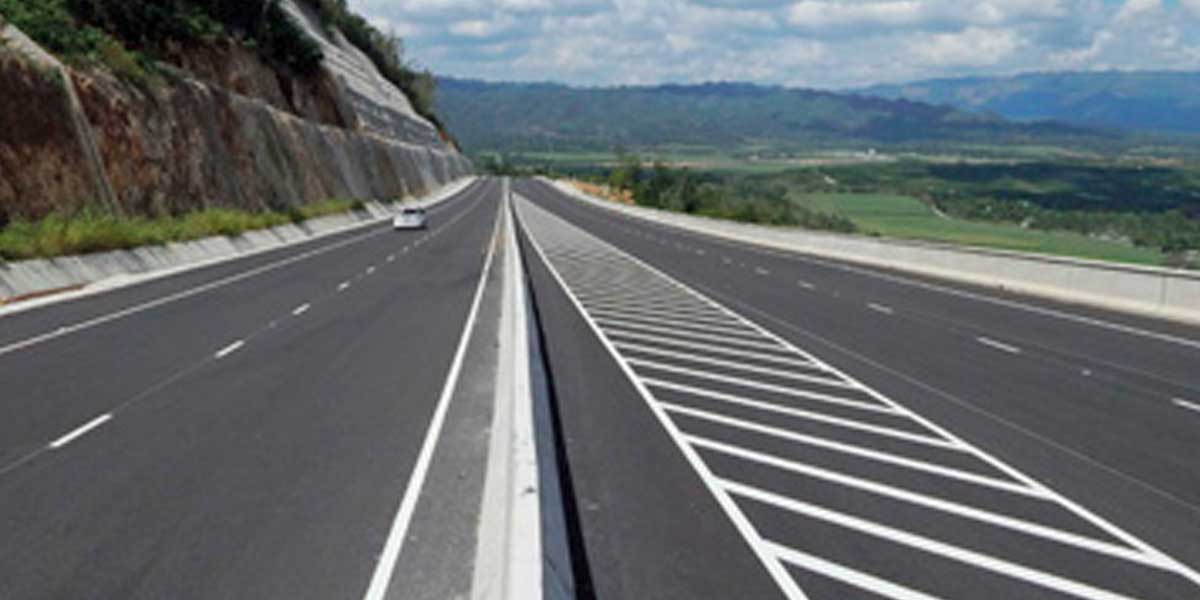 NHAI identifies 5,000 km of roads to be built under Bharatmala Phase-II

Infrastructure Transport
The National Highways Authority of India has started planning for the Bharatmala Phase-II project and has identified roads with a total length of 5,000 km to be built under the project. In all, around 65,000 km of national highways are to be constructed under the Bharatmala project in two phases. Under the first phase, the authority will build 34,800 km of highways by 2022. Over half of this has been awarded and the government is now preparing detailed project reports for projects to be built in the second phase. NHAI lost a lot of time in the first phase since it prepared DPRs after the approval of the project. Reportedly, this time, it is doing the reverse.