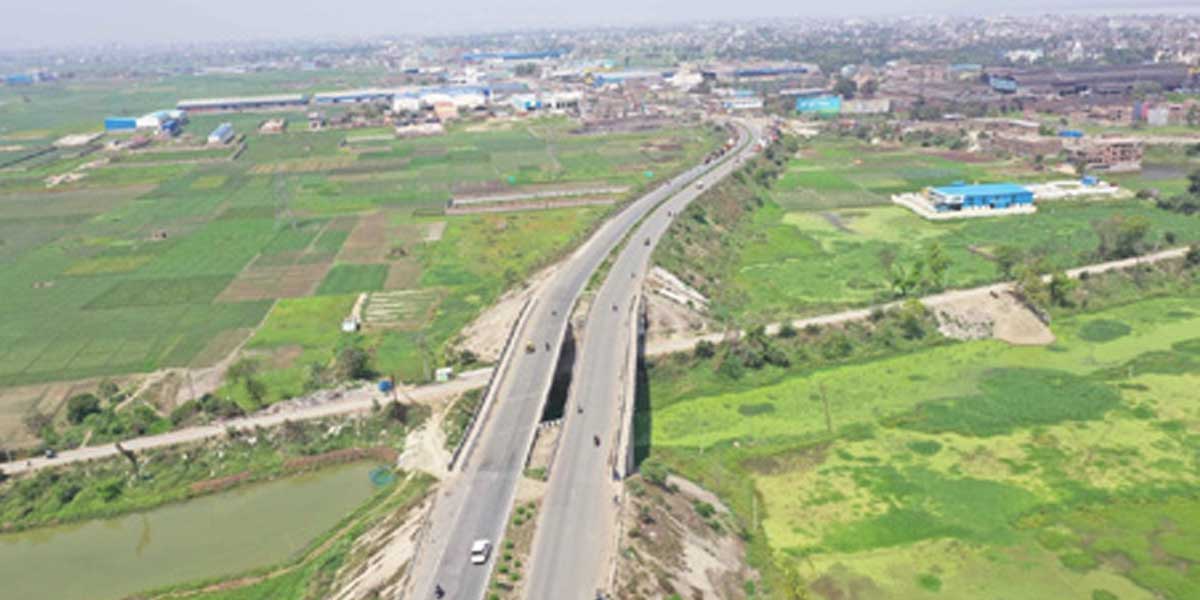 To ensure uninterrupted and efficient movement of people and cargo, the National Highways Authority of India (NHAI) has announced the construction of 23 new highways, including a network of expressways and economic corridors, scheduled for completion by March 2025. Of these, four expressways – Delhi-Mumbai, Ahmedabad-Dholera, Ambala-Kotpulli, and Amritsar-Jamnagar – will be ready by March 2023. Nine others will be constructed by March 2024. The remaining nine greenfield highways will be completed by March 2025.

As reported, projects having 2023 and 2024 deadlines will be bid out by 2021. Spread across 7,800 km, the entire initiative would require an investment of about Rs.3.3 trillion in a span of five years. The network of expressways will connect Surat, Solapur, Lucknow, V