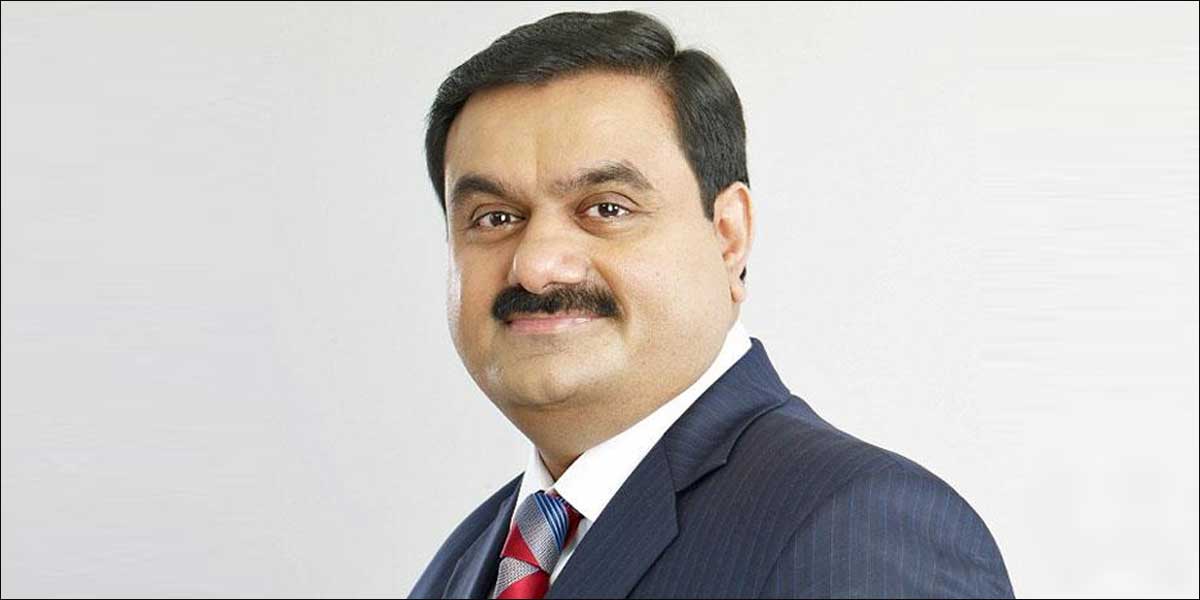 Infrastructure Transport
Under the leadership of its Chairman Gautam Adani, the Adani Group received the rights to run Mangaluru airport. The Airports Authority of India (AAI) finally handed over the airport to the Adani group on lease for 50 years. Additionally, AAI revealed that the officials of AAI, their employees, and support staff will assist the Group for the next three months, and will remain with the group for the next three years. The ambitions of the Adani Group in the aviation sector began last year when it bid for six airports. AAI operates 137 airports, including 103 domestic and 24 international airports. After the privatisation of airports, the Adani group has the rights to run all the six airports – Ahmedabad, Lucknow, Jaipur, Mangaluru, Guwahati, and Thiruvananthapuram – it won in the bi