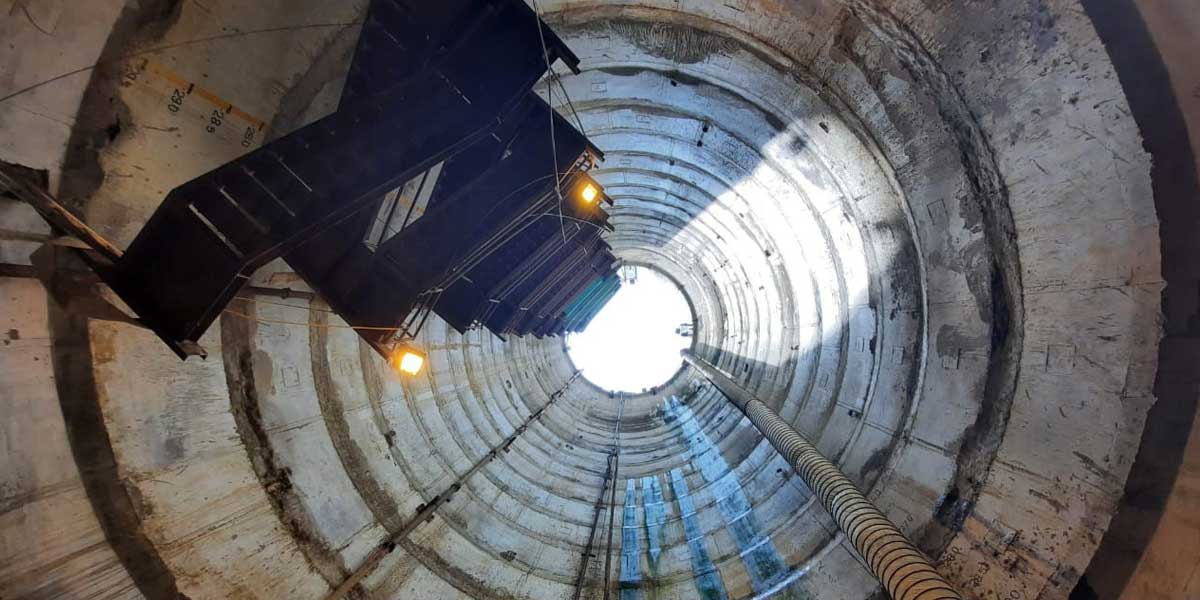 There have already been accolades aplenty for the Kolkata Metro, in Phase 2 of its construction, as it has presented India its first underwater, twin-rail transportation tunnel and deepest underground metro station, Howrah Metro, surpassing Hauz Khas and Chawri Bazaar stations in New Delhi. Adding another feather in the cap of Afcons and Kolkata Metro, India’s deepest metro escape shaft is now structurally complete. The base slab of the 43.5-m escape shaft, equivalent to a 15-storey building, has been cast for Kolkata’s East-West Underground Metro Project. Such shafts not only provide ventilation to tunnels during an emergency but can be used for evacuation.