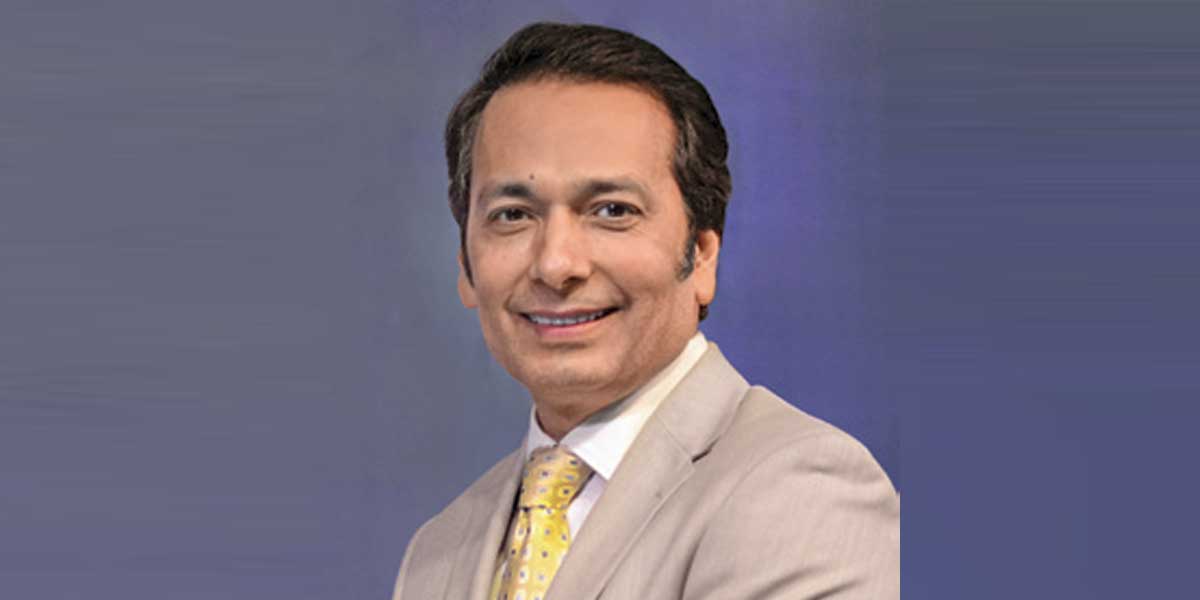 Why the industry is set for a disruption

Despite the devastation the pandemic has caused, the corporate results coming in belie any financial disaster. Of the Q4 results (January-March 2021) of 1,800 companies analysed, revenues from operations rose by 17 per cent over the previous year, profits after tax (PAT) grew by a tremendous 523 per cent and operating profits grew by 64 per cent. If we exclude banking, finance and oil, operational revenues have risen by 22 per cent and PAT by 180 per cent.

GST collections, which touched Rs 1.23 trillion in March, jumped to Rs 1.41 trillion in April and have clocked Rs 1.02 trillion in May 2021, indicating a healthy trend so far. Advance collection of corporation tax and personal income tax in Q4 grew 146 per cent over last year, while overall net direct taxes doubled during this p