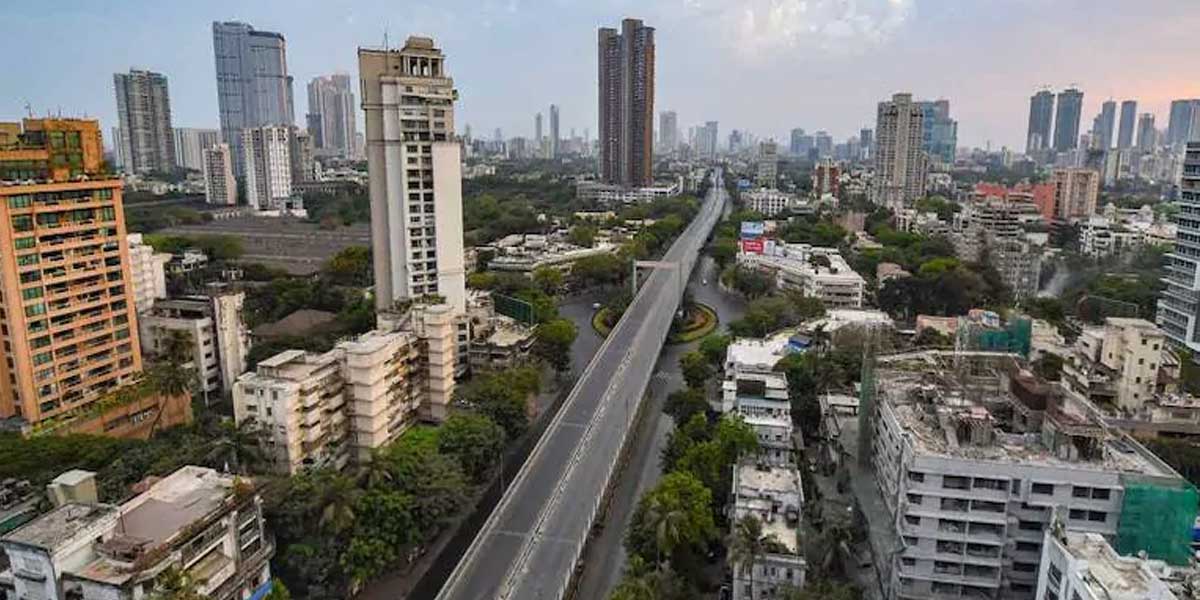 Maharashtra is known as the growth corridor of India. It is the second most populous and third largest state by area in the country. With a population of about 112 million (equal to 12th most populous country), 52 million or about 46 per cent of the state’s population falls under the age group of <24 years.

The state is the highest contributor to India’s GDP (14 per cent). “The GDP of Maharashtra is equivalent to that of Singapore,” exclaims Anuj Puri, Chairman, Anarock Property Consultants. He was speaking at the Construction World Maharashtra virtual conference spearheaded by CW on April 28,