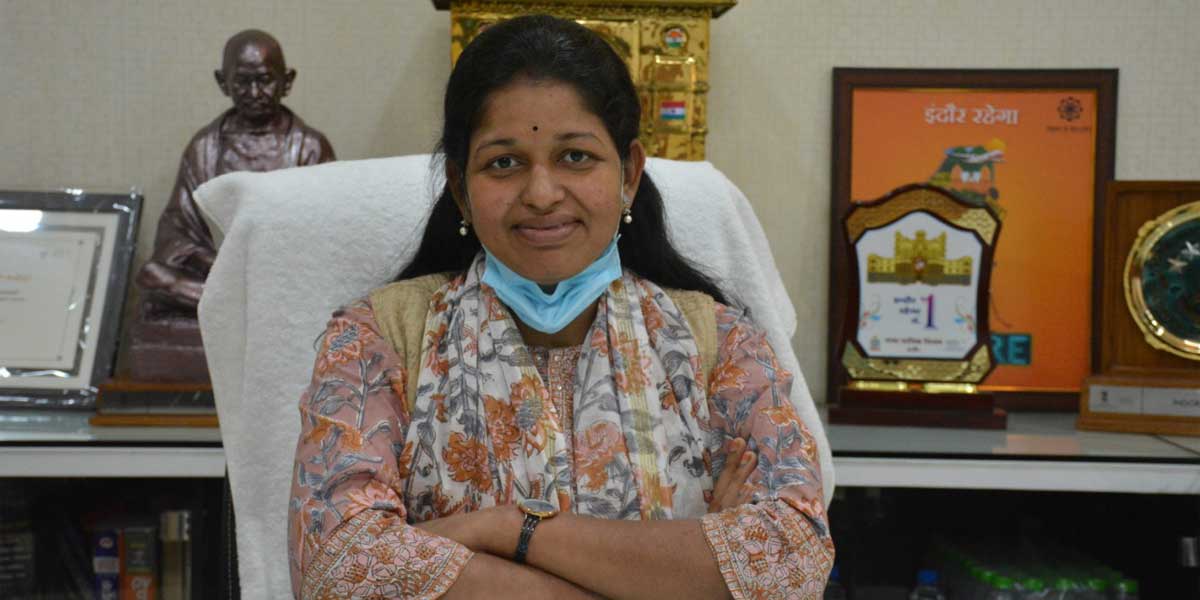 In the first-ever Municipal Performance Index (MPI) ranking by the Ministry of Housing & Urban Affairs, Indore emerged as the best performing municipality among those with a population of over a million. The MPI examined the sectoral performance of 111 municipalities across five verticals that comprised 20 sectors and 100 indicators in totality. The five verticals under MPI were Services, Finance, Policy, Technology, and Governance. In the Swachh Survekshan 2020 awards, Indore was adjudged the cleanest city for the fourth consecutive year. In an exclusive interview with CW, Pratibha Pal, Municipal Commissioner, Indore, helps us decode the reasons behind this consistent excellence.