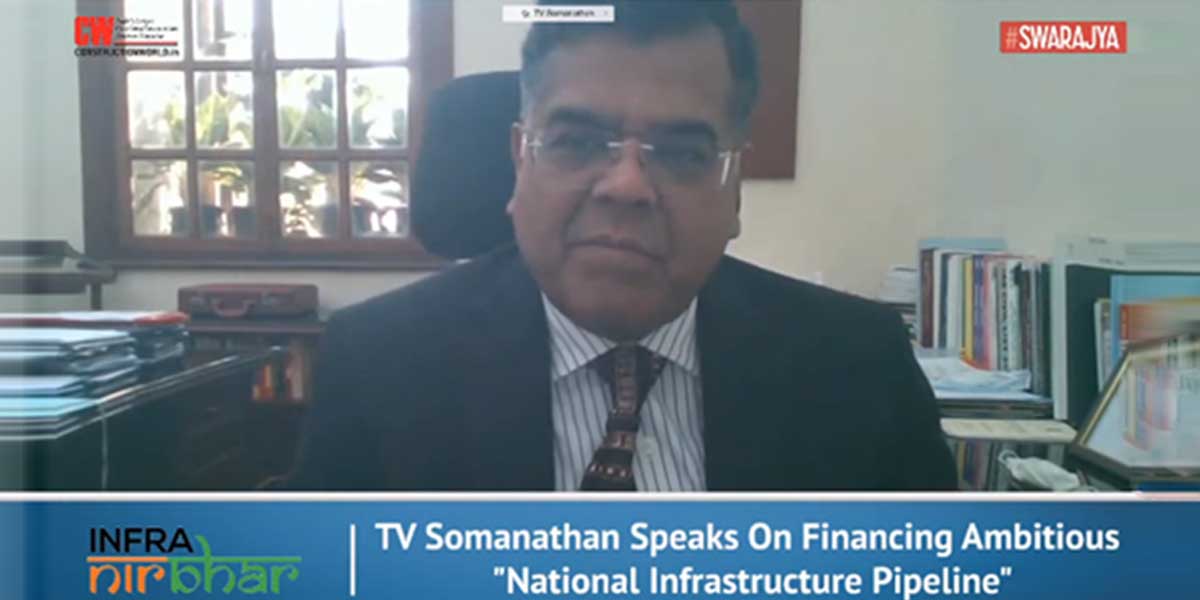 Somanathan was addressing a webinar on Tuesday (February 23) on infrastructure finance, the second in the Infra-Nirbhar webinar series organised by Construct