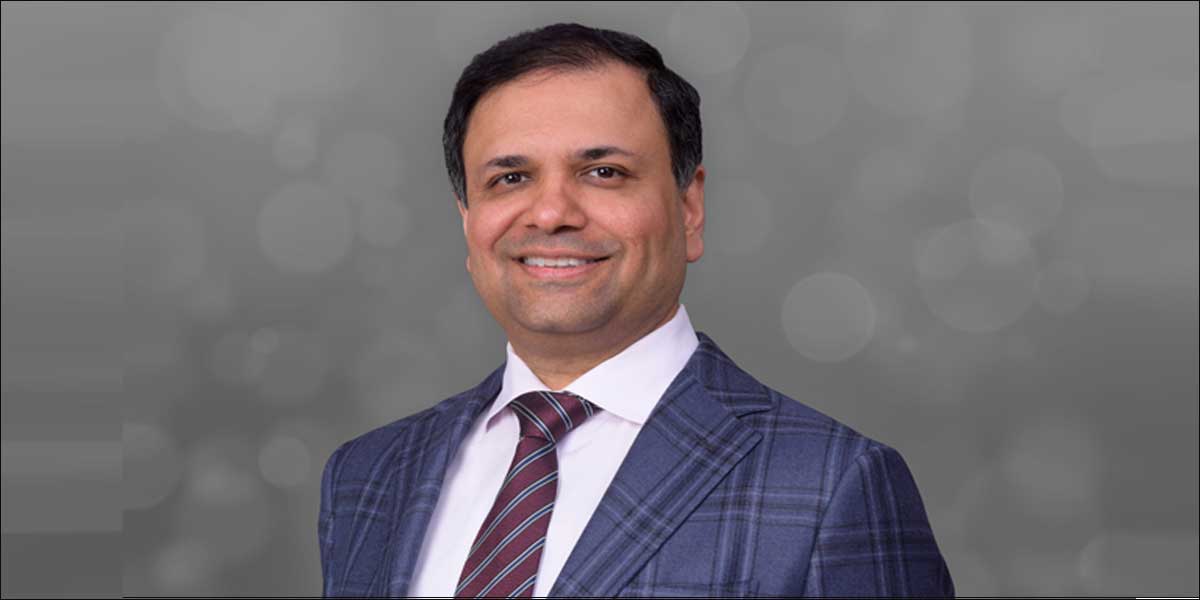 We continued to focus on liquidity and a strong balance sheet

With a modest beginning in 1998, IRB Infrastructure Developersis among the largest private roads and highways infrastructure developers in Indiatoday, with an asset base of over Rs 450 billion. The company has a strong track record of constructing over 12,300 lane km panIndia and has the capacity to construct over 500 km a year. It has an approximate 20 per cent share in India’s prestigious Golden Quadrilateral project, the largest by any Indian private infrastructure developer.IRB Group’s portfolio comprises 21 projects, including 19 BOT, one TOT and one HAM. Virendra D Mhaiskar, Chairman & Managing Director, IRB Infrastructure Developers, shares more….