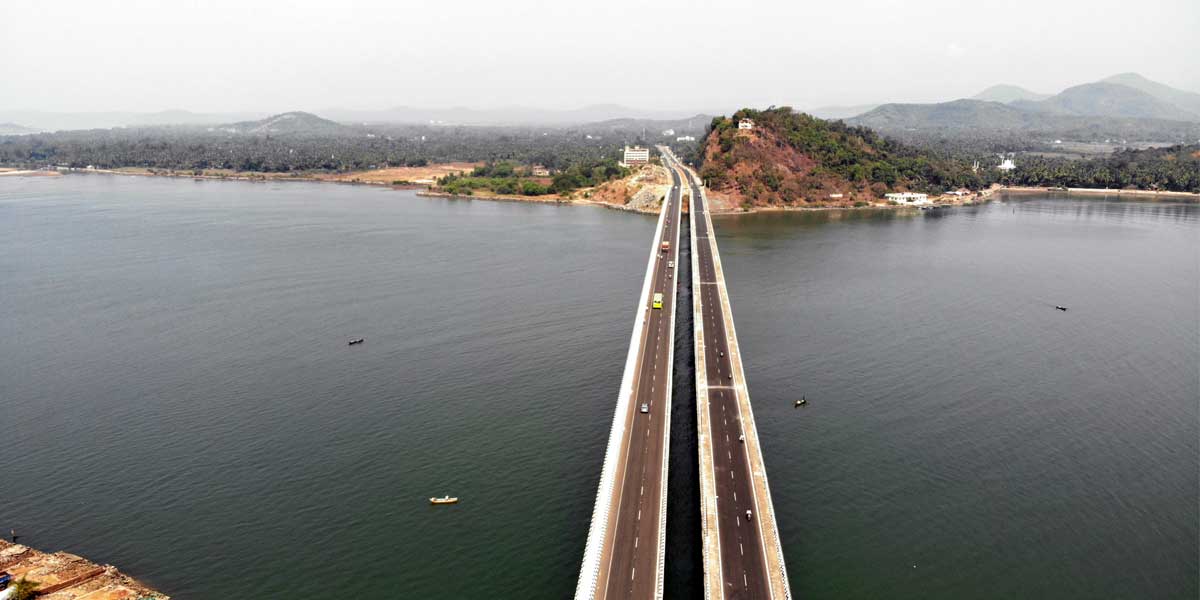 The 189.6-km Goa-Karnataka border-Kundapur four-lane highway project has been recently commissioned by IRB Westcoast Tollway, the SPV of IRB Infrastructure Developers. Part of NH-17, the stretch is an important north-south highway link on the western coast of India. Built at Rs 34.47 billion (including viability gap funding of Rs 5.36 billion), the project has a concession life of 28 years. The company had bagged this project under the National Highways Development Project (NHDP) Phase 4 on design, build, finance, operate and transfer basis.

Before the four-laning of the project, the time taken by buses to reach from Karwar to Kundapura was eight hours—now, it takes just four hours. Thus, by widening the existing highway, travel time