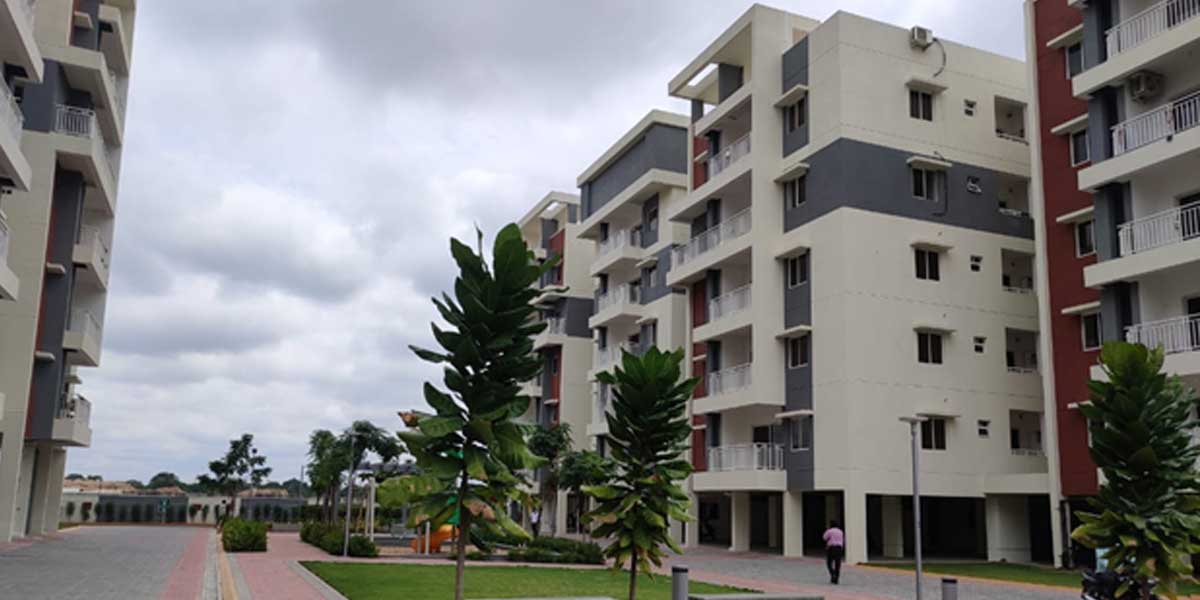 Affordable housing: Grappling with the challenge of accessibility

Despite being one of the largest and fastest-growing economies in the world, India is also home to one of the largest homeless populations in the world. According to the 2011 census, 1.77 million people are homeless in the country—of this, 127,809 are in the state of Maharashtra. It is safe to assume these numbers have changed over the past few years. But the fact remains that housing is a basic necessity for survival. And as the second most populous nation in the world, housing for all becomes all the more pertinent in India.

Estimating a shortage of over 18 million homes and to address the need for affordable housing for the economically weaker sections of society, Prime Minist