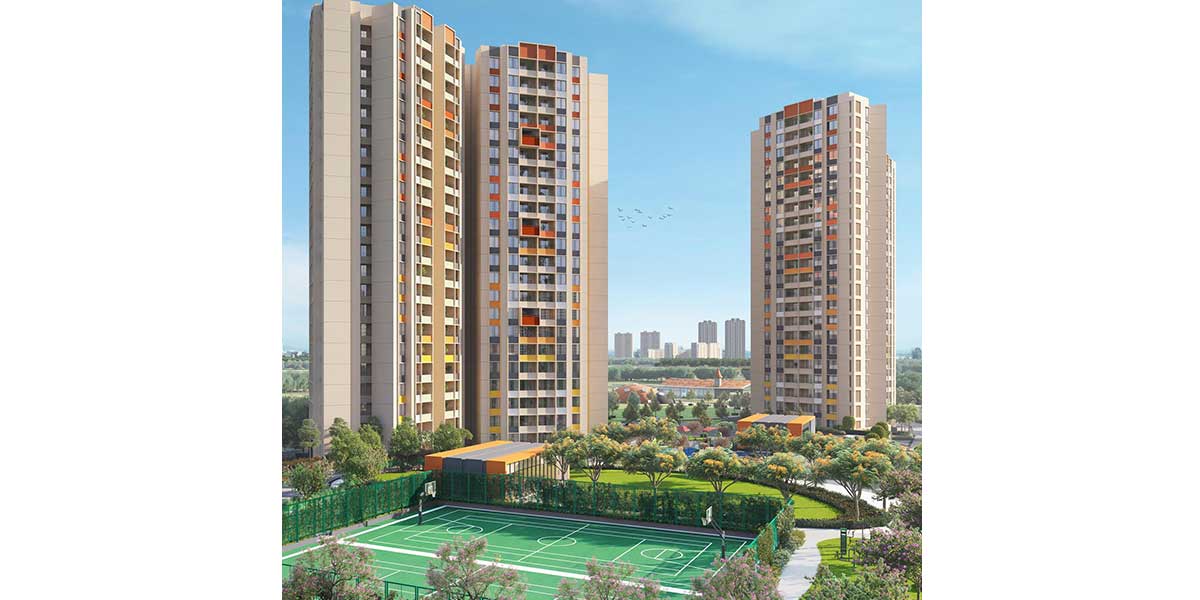 Real Estate
The Shapoorji Pallonji'-led mid-income housing platform Joyville plans to invest around Rs.12 bn to develop a new residential project in Pune. Joyville is a $200 mn platform launched by Shapoorji Pallonji Group, ADB, IFC and Actis to develop aspirational housing projects in India. This is the fifth project of Joyville and second in Pune property market. The project, 'Joyville Hadapsar Annexe', will be developed in phases, with the first one comprising 600 units to be sold for Rs.3.75 mn onwards. The total units in this project will be more than 2,700. This is the second residential project in Pune under the Joyville brand. Joyville Hinjawadi in West Pune was launched in 2018 and is completely sold out.
Contact: Sriram Mahadevan, Managing Director, Joyvi