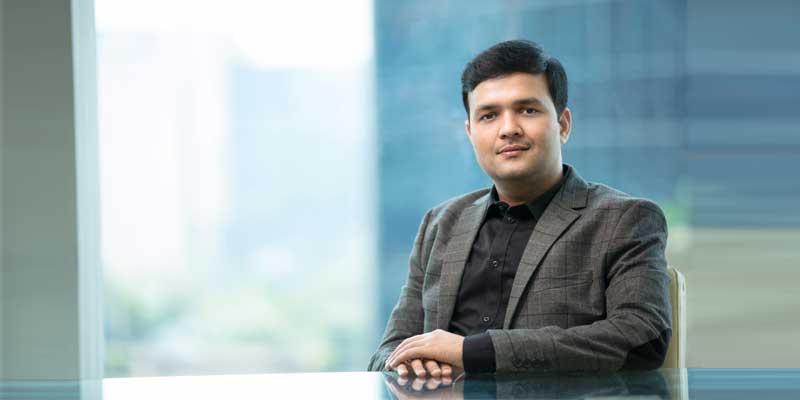 In FY2020, we had the highest-ever collections of Rs 13.68 billion in the company’s history

Incorporated in 1991, Kolte Patil Developers is a leading real-estate company that has developed and constructed over 50 projects, including residential complexes, commercial complexes and IT parks covering a saleable area of ~20 million sq ft across Pune, Mumbai and Bengaluru. It has a pipeline of ~26 million sq ft of projects under execution, approval and its land bank. Gopal Sarda, Group CEO, Kolte Patil Developers, shares more....

Major challenge faced in FY2019-20 and the company’s approach to it:The company sold around 2.5million sqft in FY2020, a similar number to FY19. However, while FY19 sales had a considerable amount of new launches most of FY2020’s bookings were from sustenance