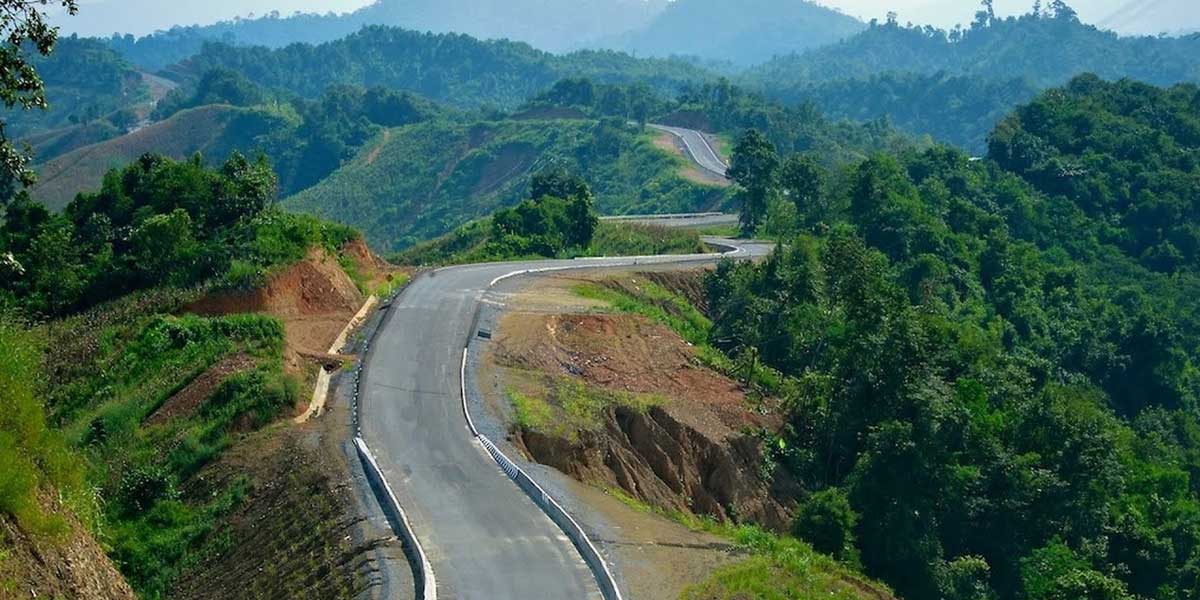 In a tweet sent from his official handle, minister Gadkari noted, “The 262 km long road projects will be instrumental in increasing tourism in trade and will further boost the connectivity in North East. It will also improve the lives of people by reducing logistic costs.”