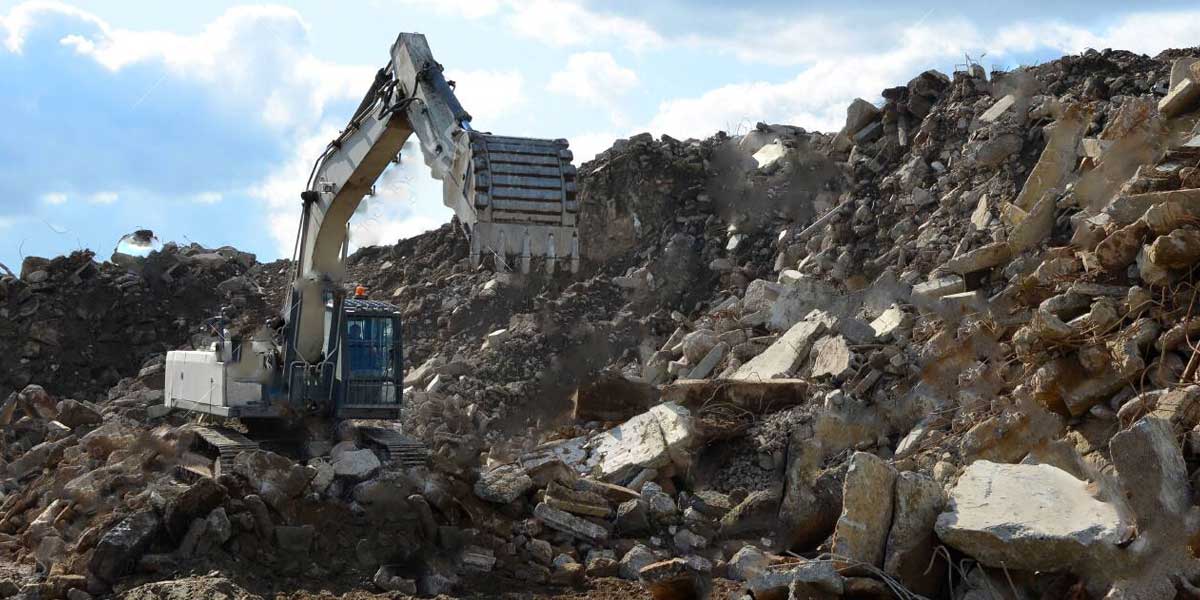 Another brick off the wall

According to the Building Material Promotion Council (BMPTC), India generates an estimated 150 million tonnes of construction and demolition (C&D) waste every year. But the official recycling capacity is a meagre 6,500 tonnes per day (TPD) – just about 1 per cent. What’s more, unofficial estimates of the total waste generated in the country put the figure at three-five times more than the official estimate.

A new analysis by the Centre for Science and Environment (CSE), released in Delhi on August 25, 2020 at a national online roundtable, has laid bare some of these unpleasant truths about the way the country is managing its C&D waste. Another Brick off the Wall: Improving construction and demolition waste managem