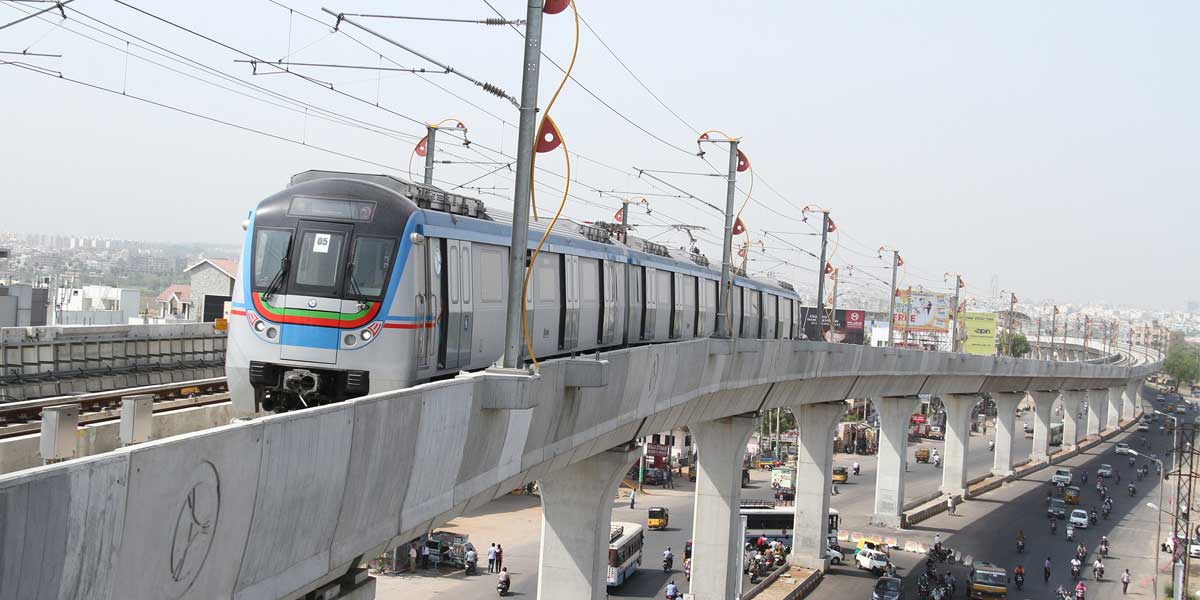 From zero to 702 km since Kolkata’s first line was made operational in 1984, India’s metro-rail system has seen remarkable growth. While opportunities abound in the metro space, contractual and construction enhancements are vital for better outcomes.

With 1,016 km of metro rail under construction in 27 cities and another 2,500 km likely to be constructed in the next decade to cater to the growing urban population, India has already emerged as the largest market for rail-based urban transport projects in the world outside China, observes Akhileshwar Sahay, Urban Transport Expert and Former Strategic Advisor, Delhi Metro Rail Corporation