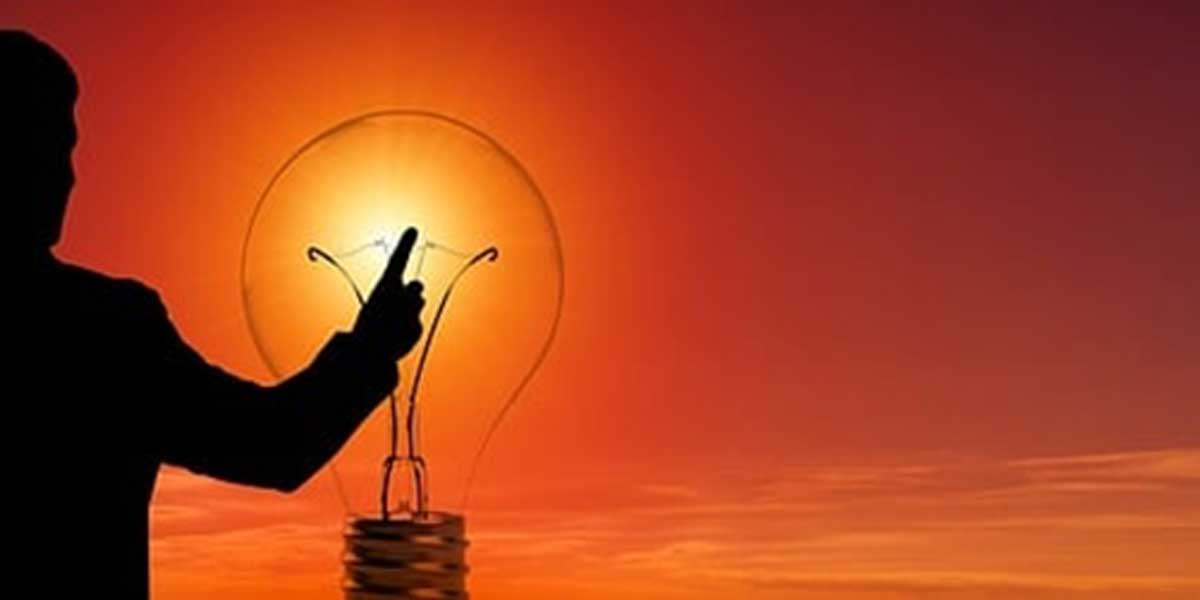 India has committed to ambitious targets before the world in the context of renewable energy.; Many felt that India was punching far above its weight. Solar projects set up in India have been largely on account of the creditable efforts of Central Public Sector Undertakings (CPSUs)—Solar Energy Corporation of India (SECI) and NTPC. In setting up of solar projects, the role of states has been largely limited to arranging the land. The same structure was conceptualised for a 750 MW solar project planned in Rewa in eastern Madhya Pradesh. Rewa Ultra Mega Solar Ltd (RUMSL) was set up as a 50:50 JV of SECI and MP Government organisation with a rather limited mandate.

The prevailing solar tariffs at that time were over Rs 5 per unit. The Central Government used to offer Viability Ga