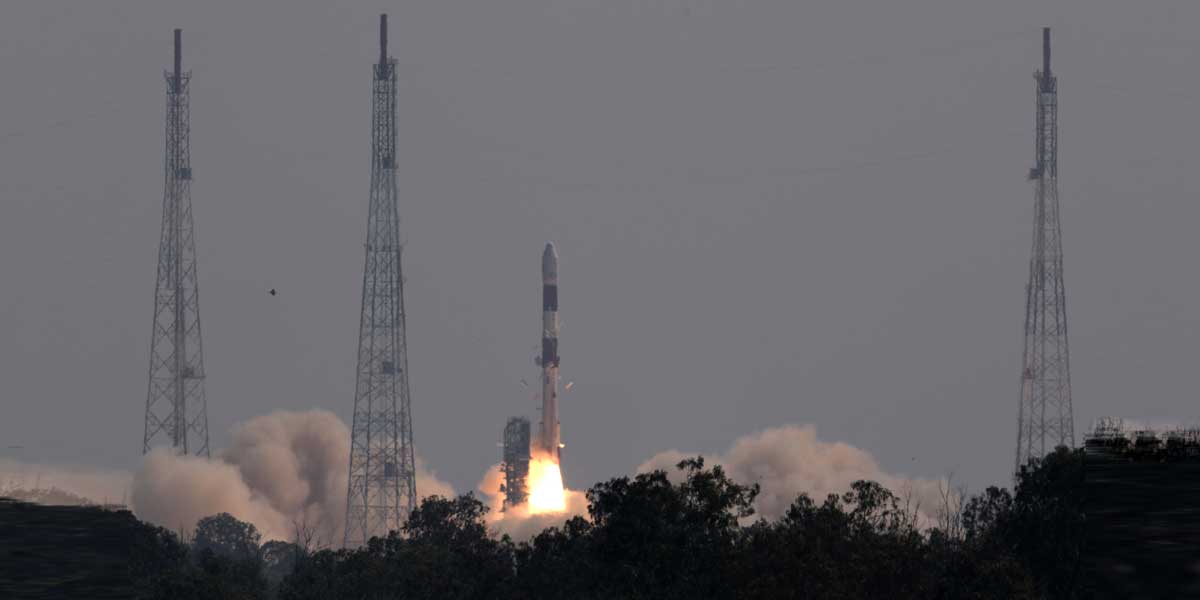 PSLV-C51 lifted off from the first launch pad of SDSC SHAR at 1024 hours (IST) as planned. After a flight of about 17 minutes, the vehicle injected Amazonia-1 into its intended orbit and in the subsequent 1 hour 38 minutes, all the co-passenger satellites successfull