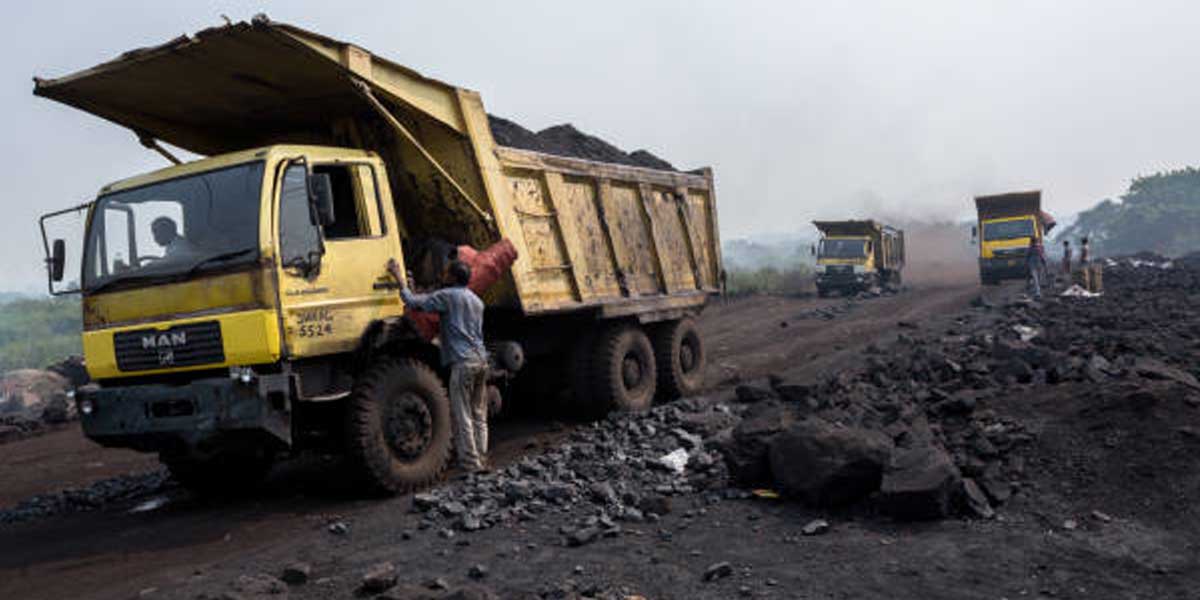 The coal ministry has floated a cabinet note on issues related to non-operational coal mines and has sought views from the related ministries. The proposal also includes allowing both central and state government companies a one-time window to surrender non-operational coal mines without any imposition of penalty. Out of 86 allocated and auctioned mines, 53 mines are non-operational and 42 coal mines belong to central or state government led companies. Seeing a global shift to green energy, and to address the growing environmental concerns, the Indian government is trying to utilise coal reserves within the next three decades. In June 2021, the government announced a rolling auction mechanism wher