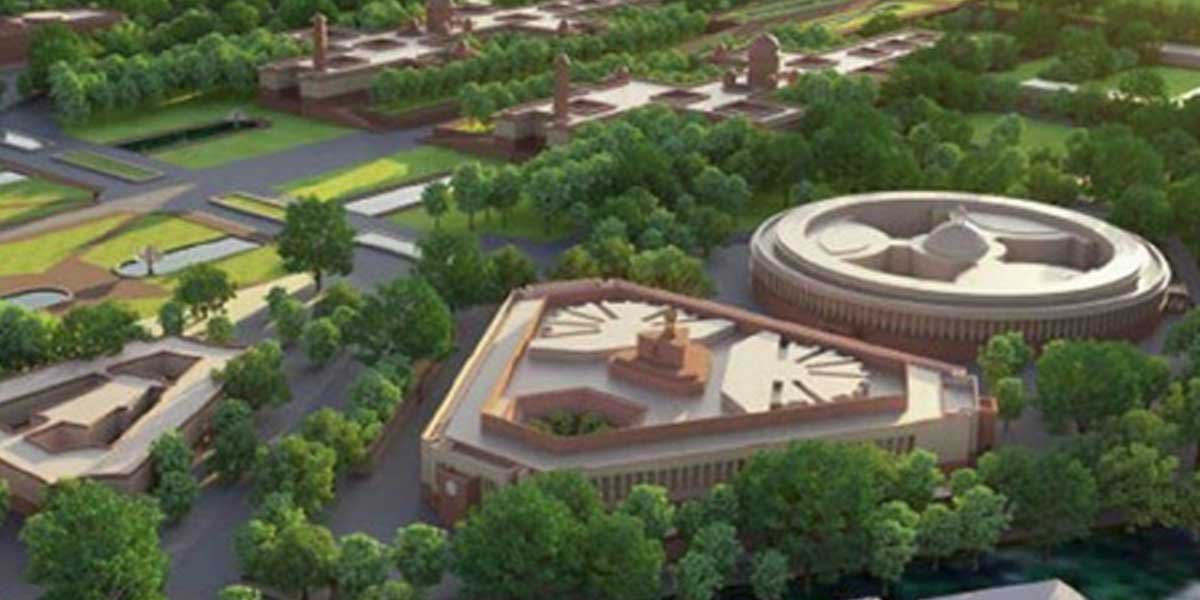 Building Material
Construction of the new Parliament building under the Government's ambitious Central Vista redevelopment plan, which received approval in January, began on January 15, 2021. As per official sources, the Central Public Works Department (CPWD) had asked Tata Projects to start the construction work on the auspicious day of Makar Sankranti.
Several petitions were filed challenging the construction of the Central Vista project and a number of questions were raised over the permissions given for the change in land use and the statutory authorities allowing such a change. The three judge bench gave a go-ahead to the government for the construction of the central vista project on January 5, 2021 and said, "We hold that there are no infirmities in clearances given, cha