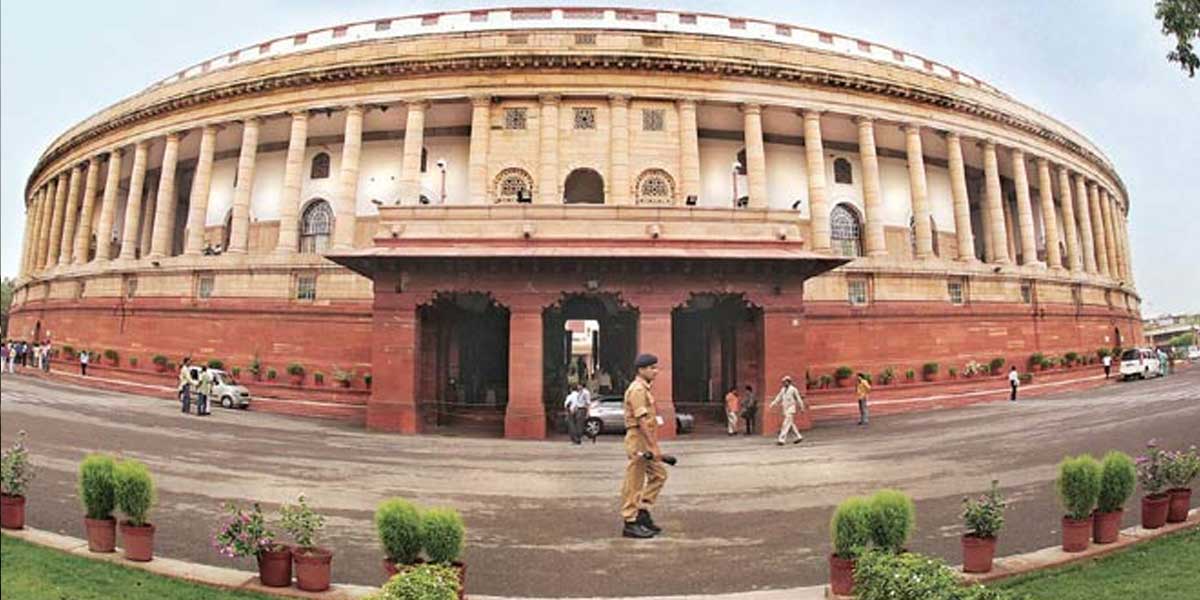 While the Lok Sabha with 541 seats has been provided with the Sansad Bhavan or Parliament House which has a seating capacity of 790, only 261 members attended Parliament during February early this year before the nation was hit by the Coronavirus.