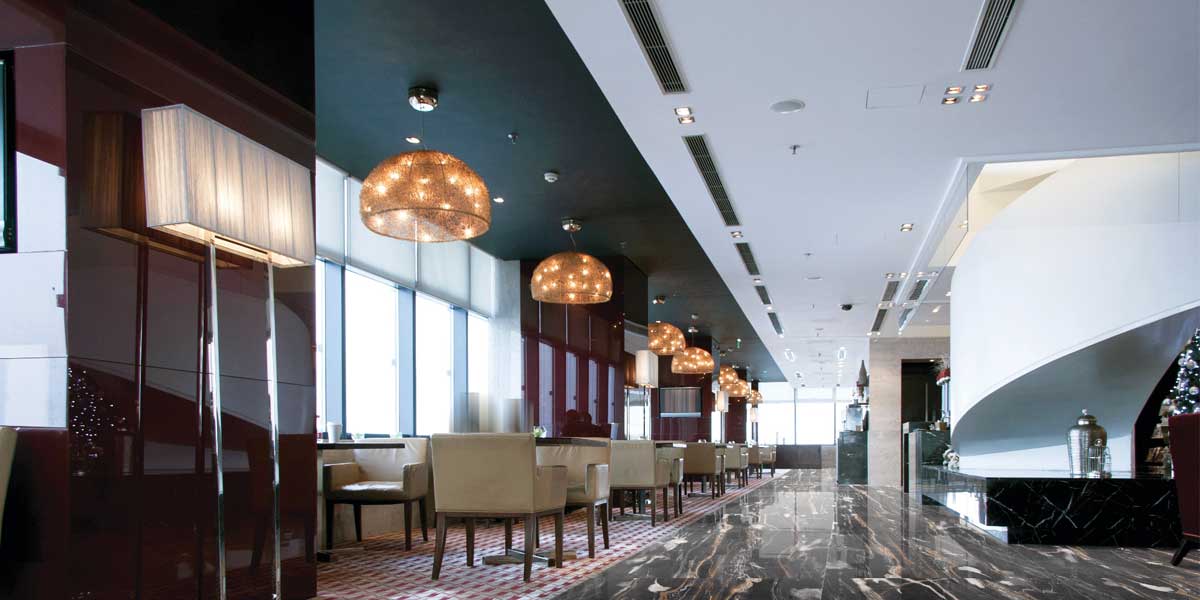 For decades, China has dominated the ceramic tile production, consumption and exports market with India being the second largest producer but a marginal player in the exports market. During this period, China has manufactured every second tile manufactured across the globe and contributed to ~40 per cent of global consumption. During the same period, China has been able to corner ~35 per cent of global exports market of over US$ 17.5 billion, which effectively meant that every third ceramic tile which cross borders originated in China. During this period, India has maintained its position as the second largest manufacturer as well as consumer of ceramic tiles with a market share of ~9 per cent and ~6 per cent in production and consumption, respectively. However, India’s share of global

Chat board
Chat With Us!