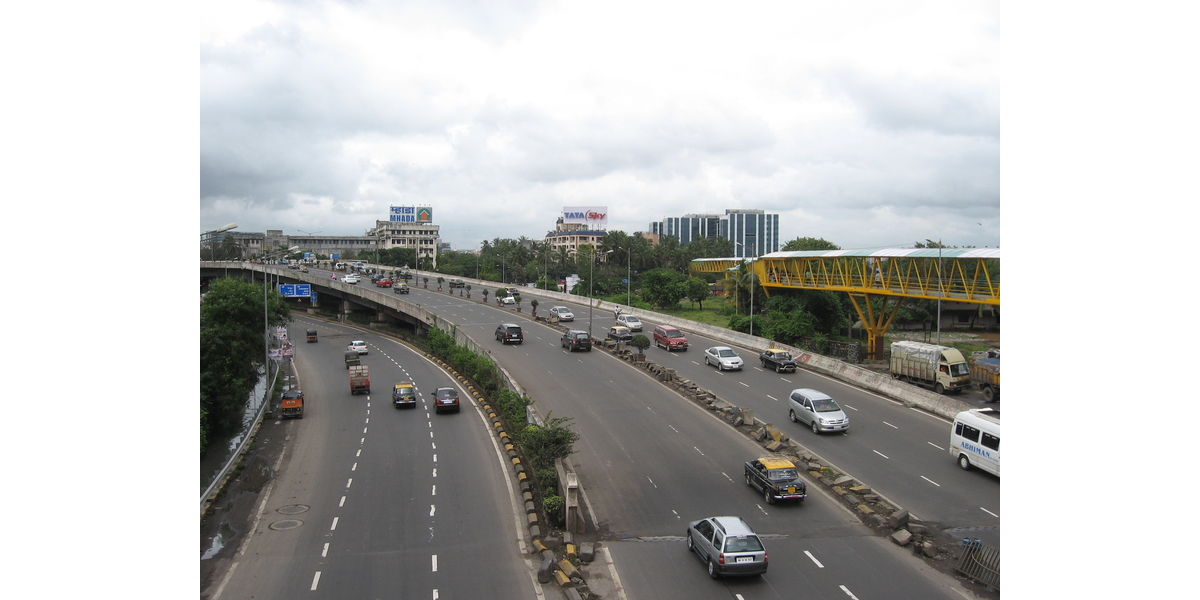 The Path to the Pipeline

Today, India is faced with the uphill task of reviving the economy and maintain investor confidence while balancing social and welfare objectives in the aftermath of the ongoing pandemic, which does not seem to have a sunset period as of now. Three significant documents were released by the Central Government for achieving its ambitious target of making India a US$ 5 trillion economy by 2024-25, first spoken about by Prime Minister Narendra Modi in his Independence Day speech on August 15, 2019. These are the National Infrastructure Pipeline (NIP) released on December 31, 2019; the Union Economic Survey for FY 2019-20 released on January 31, 2020, and the Union Budget for FY 2020-21 presen